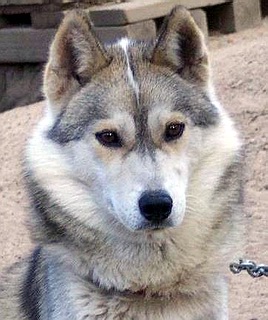 From a bit timid to totally outgoing and cudly, Nitro is full of surprises. He is a very sweet dog who loves human attention and at the same time a little bit of jerk in the dog yard. He fears the "big guys" while he is pretty mischevious with the lower ranked dogs.

Nitro is very driven, tough and strong, medium sized dog. Always one of the top performers during the fall season and on long, slower tough runs. 2008/09 was his first serious season, and first season in our team. We are excited to see him in the team in 2010! 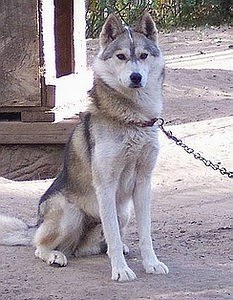 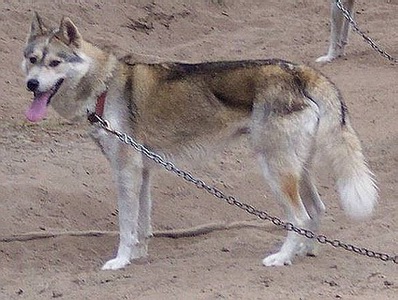