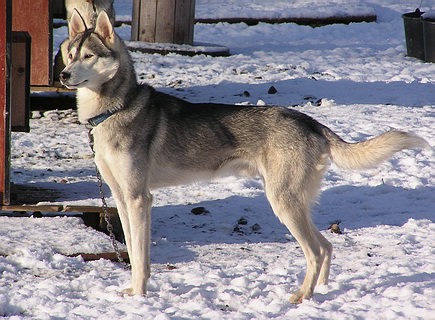 A definite favorite since the second he was born, this loud, obnoxious and pushy boy lets the whole world know that he is special!
There is no way of not noticing this gray torpedo - he is fast, strong, big, leggy and yet very sweet, cudly and handsome. And smart beyond our imagination. Now, how can one resist such charmer?!

Hawky is to be found wherever trouble is, but he is so affectionate that one instantly forgives him everything. He poseses so much energy and vitality, and runs fearless full speed, that we are thrilled to see what the future holds for him.

We're very proud and so much wrapped around his paws, as you can see :) 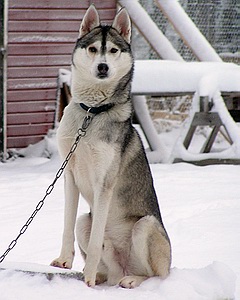 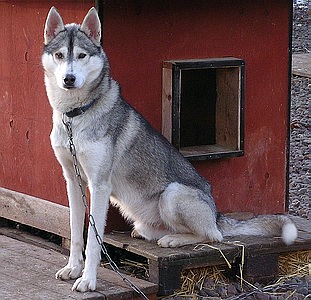