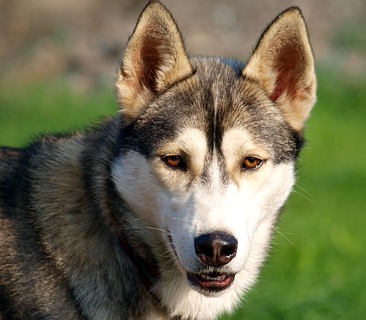 
RUNNER´S SPONSORSHIP STATUS:
Runner is proudly sponsored by Barbora Hudcova from Czech Republic.
Thank you for your continuous support!


Runner is one of the four puppies we kept from our "H" litter. He is the second pick of the litter. Very easy, soft and friendly guy, with a nice structure.

Runner has a very quiet, conflict free temperament, is a fast learner and loves to snuggle with Katerina on the couch, watching sled dog movies :) He sure doesn't want to miss any chances of theoretical preparations for his future sled dog career! :)

We are excited to follow the development of this calm and steady, charming boy. 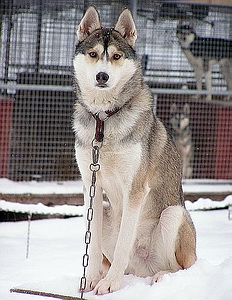 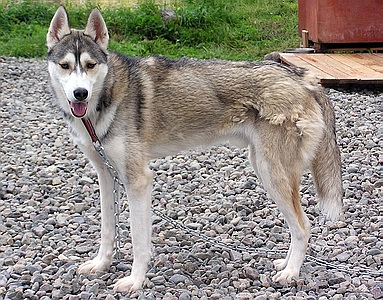