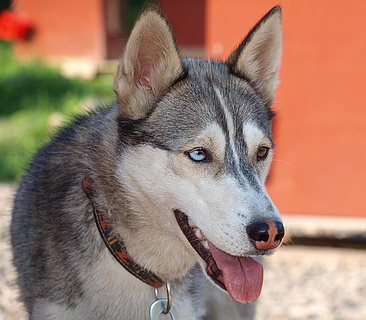 The first born puppy from our "H" litter made it very obvious right from the start that she will be special.

Rizey has already at few weeks of age shown us that she lives up to her name - hunting the horizon seems to be her mission!
She is probably the fastest pup we've ever had and seen, and high intelligence is glowing from her eyes.

Rizey's been first in many things, not just into the world, but also the first one to open her eyes, first one to jump over the fence and she may run as the last in the line on a walk, but would always catch up with her siblings, pass them and get far infront, whenever she pleases. She usually leads the whole group.

Although it is said that mother dogs do not show preferences of one pup over another, Magpie's definite favourite is her first born daughter and she spends enormous time teaching and passing all kinds of experience onto Rizey. It is also pretty cool to see Rizey developing her mom's looks and expression.

This cheeky, smart and super athletic girl has future lead dog written all over her and we can't wait to see her grow up and fullfil her great potential! 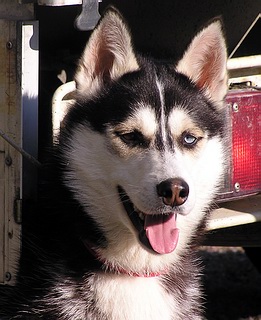 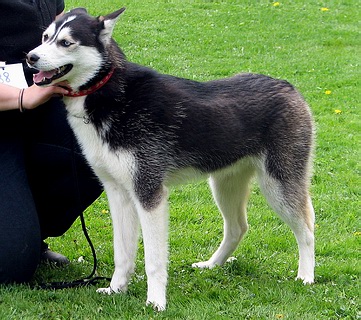